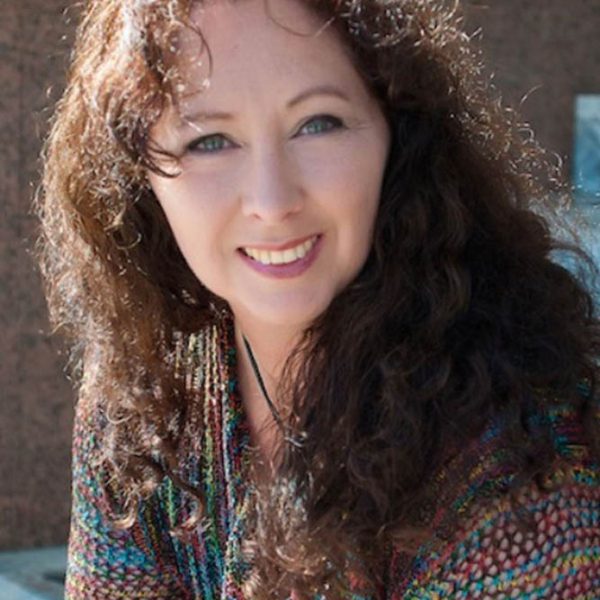 Rochelle Carmichael has been working in the performing arts since 1991. She has workedas a performer with the highly acclaimed Meryl Tankard Dance Theatre and as an independent performer, choreographer, director and producer. Rochelle completed her dance trainingat the Victorian College of the Arts (VCA) as well as at the Arts Educational Schools England. In 2003 she completed a Master of Choreography at the VCA.

Rochelle’s independent company ‘Liquid Skin’ isa project based company producing dance theatre and film work for festivals and self-produced seasons. Rochelle has been the recipient of Awards including the Melbourne Fringe Movement Award, Dancehouse Choreographic Innovation Award, Greenmill Young Choreographers Award, Audience Choice Award for Dancehouse Great Escapes and nominated for the Artzmedia Antenna Awards. She won the Australian Choreographic Competition 2013 & 2014. Her film work Plucked was short listed for the Australian Dance Awards (2014). Rochelle has been a board member for Dancehouse, was Melbourne Fringe Fashion Director, and has worked in various capacities for Ausdance Victoria, Greenmill Festival, Victorian College ofthe Arts, Regional Arts Victoria, Victorian State Ballet, and more. Her latest work, Out of Nothing, toured to Malaysia in 2016 as part of the Sibu International Dance Festival and Scream Bloody Murder was developed and performed in Indonesia in late 2018. Currently in performance is the new work, beblocks. Liquid Skin is supported by BATCHEDIT (www.batchedit.com.au) and Dimar Dance Theatre. (www.liquidskin.com.au)

Achievements:
Master of choreography at the VCA, independent performer, choreographer, director and producer. 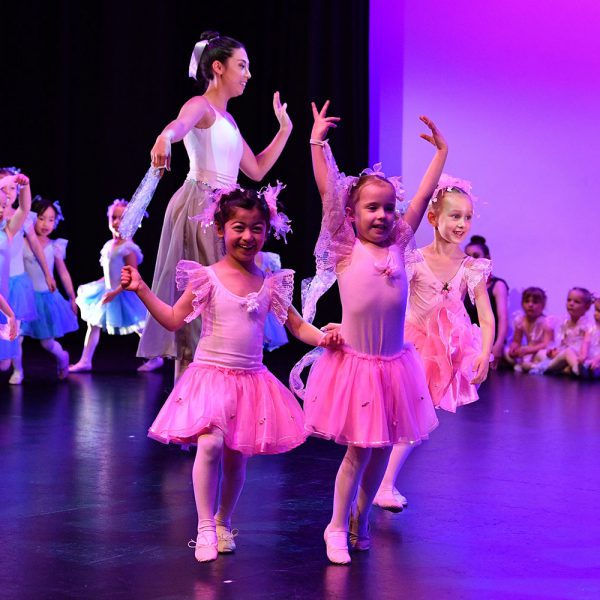 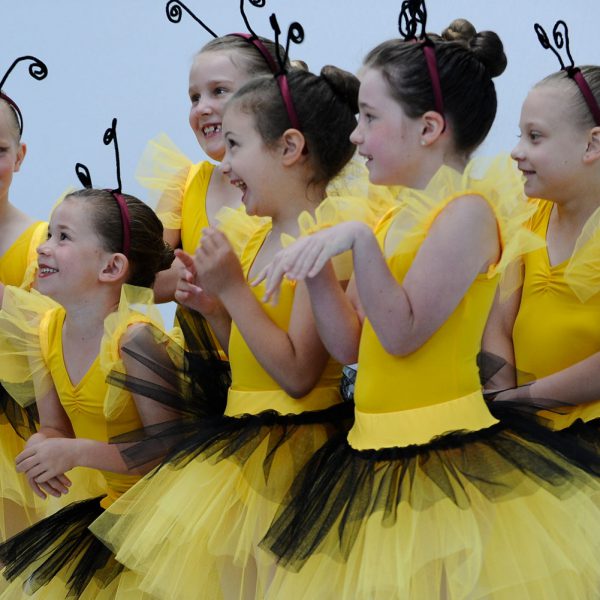 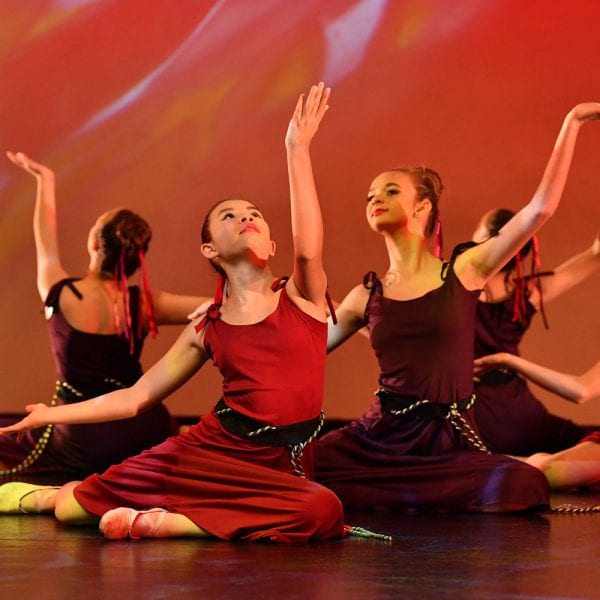 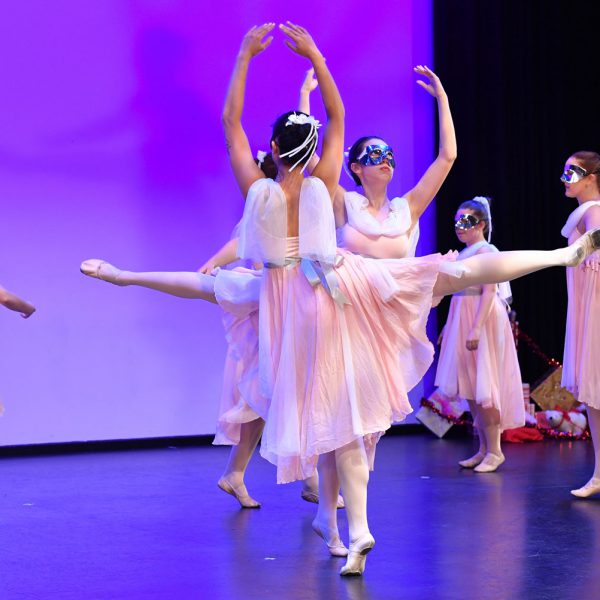 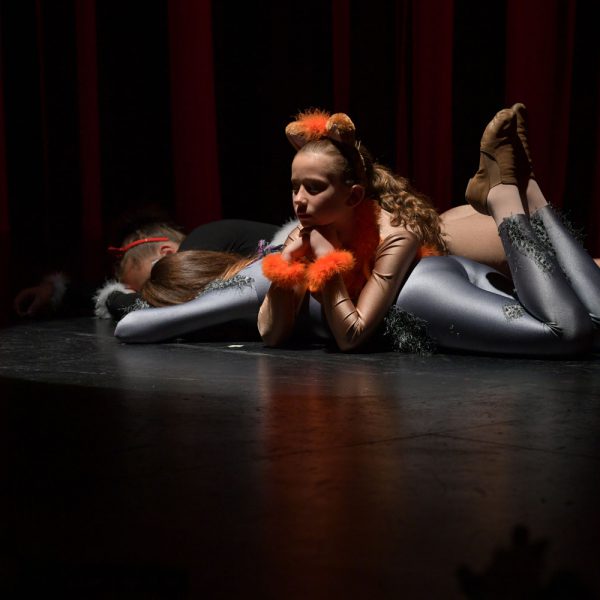